Since its founding in 1848, this campus has been a catalyst for the extraordinary. As a public land-grant university and prolific research institution, our students, staff, and faculty members partake in a world-class education and solve real-world problems. We’ve changed the way the nation takes its vitamins and brought flamingos to Bascom Hill. We’ve inspired satirists and senators alike. We’ve fearlessly sifted and winnowed to find today’s truths. And with the Wisconsin Idea as our guiding principle, we’re not only changing the 936 acres we call home—Badgers are also creating a better future for Wisconsin, the nation, and the world.

“The University of Wisconsin–Madison is distinctive in its scale and breadth, the premium we place on our relevance to society, and our commitment to inclusivity in the broadest sense.” 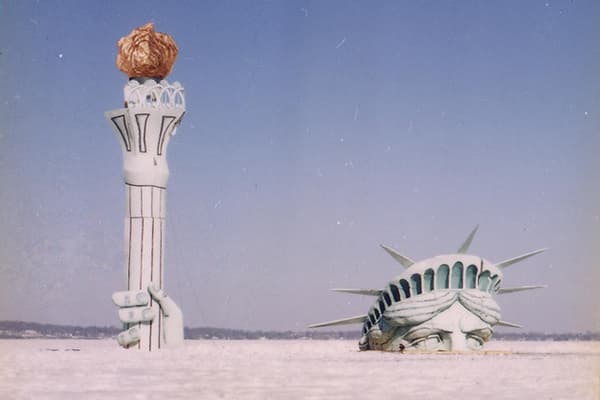 In 1978, the Pail & Shovel student party ran and won on a platform of pranks. Ten years later, two satirical students founded the Onion. 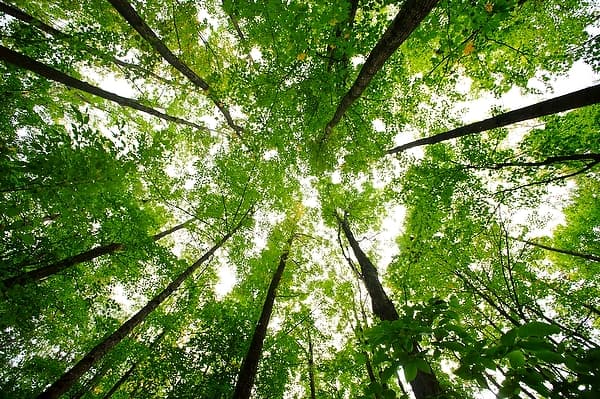 Gaylord Nelson, founder of Earth Day, is a UW graduate and John Muir, father of national parks and founder of the Sierra Club, attended the UW. 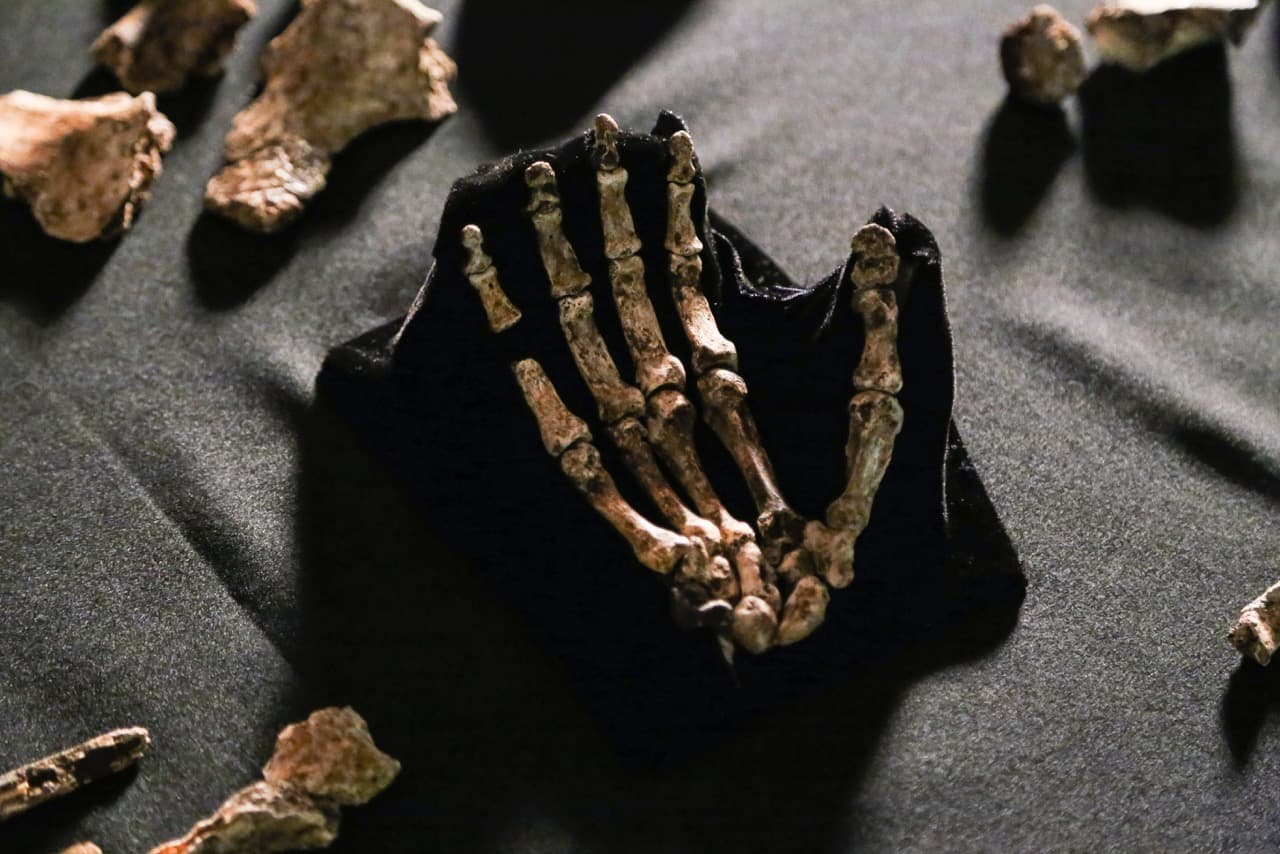 We discovered vitamins in the 1910s, cultivated embryonic stem cells in the 1990s, and helped unearth a human species in the 2010s. 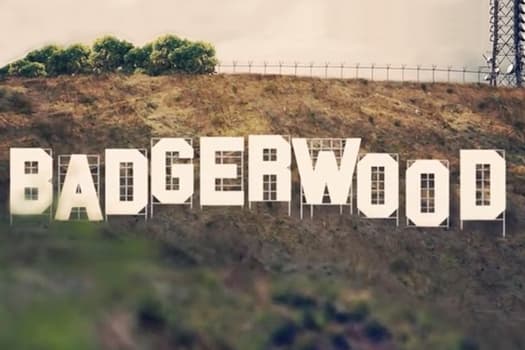 Experience a sunset like no other.
We’ll save you a seat.
Explore Madison by the seasons